The Emerging Writers’ Festival work, learn and play largely on the land of the Kulin nation, and pay our respects to their Elders, past and present.

EWF celebrates the history and creativity of the world’s oldest living culture.

Sermsah Bin Saad’s name in the Indigenous community is synonymous with theatre, television, ﬁlm, festival circuits, opera, dance and choreography. He was in the top 14 on So You Think You Can Dance Australia in 2008 and made history as the first ever Indigenous/Contemporary dancer on commercial television.

A Radio Broadcaster with his own show ‘Urban Dreaming’ about Bridging the Gap, Sermsah is also a facilitator on empowerment of cultural and spiritual development in education using the medium of the Arts as a tool to educate society. Above all his artistic achievements, Sermsah values his heritage. A proud Nyikina man from the Kimberley’s, he believes in “Liyan” a saying springing from his hometown of Broome/Derby WA meaning connection to country, spirit and instinctual knowledge.

Sermsah advocates through his facilitations for Aboriginal Australians on the terrible atrocities of colonialism and the displacement of his own people in his own country. He says, ‘We have been subjected to this for too long, since colonisation and it still continues systemically today. Enough is Enough. Sovereignty was never ceded.’ 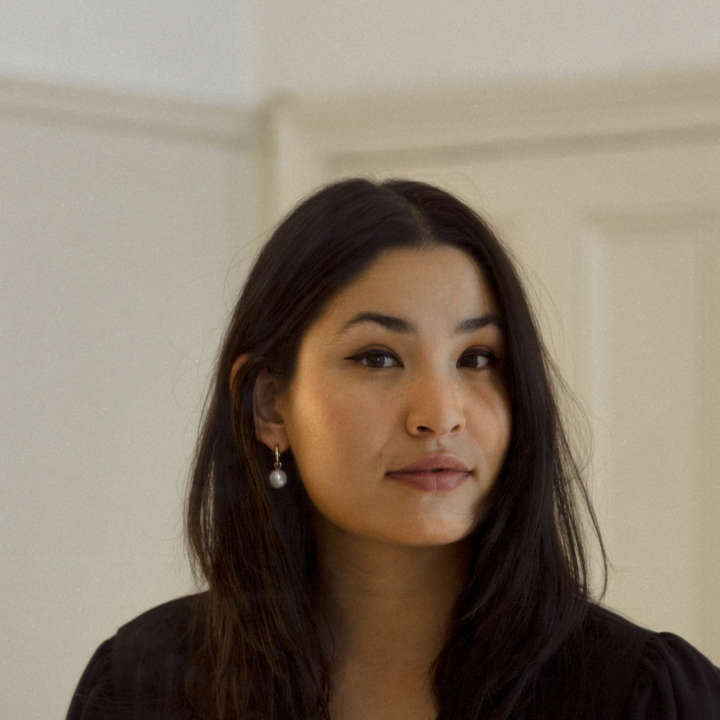 Closing Night: Lie to Me

Farewell the festival for another year with a night of interactive readings. This panel will explore the wide variety of opportunities from financial to professional development available to emerging writers. 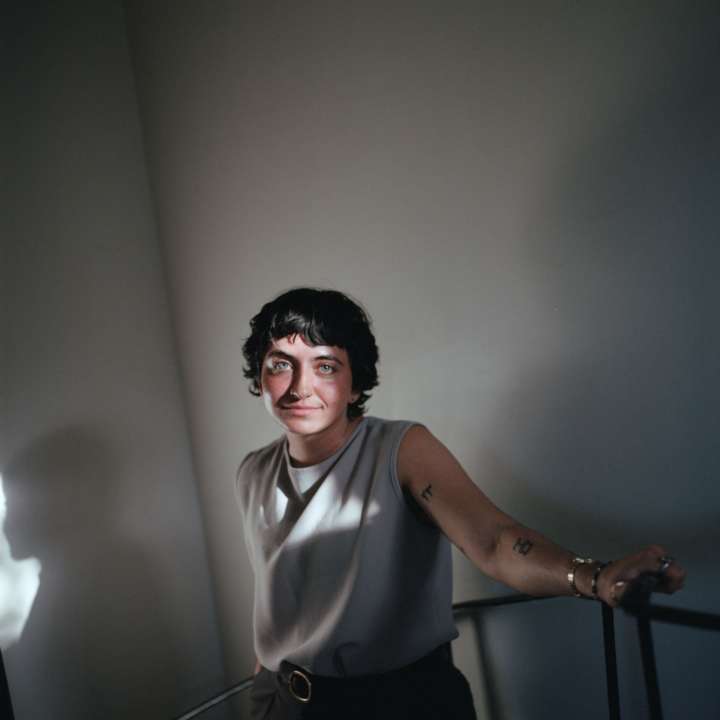 Breaking Through: The Next Chapter Writers’ Scheme

In this panel discussion, Next Chapter recipients past and present, share their experiences of the scheme and discuss the many ways emerging writers are making the most of opportunities to break through barriers and challenge the assumptions of Australian publishing. What are the objects that make up your world?

The Emerging Writers’ Festival work, learn
and play largely on the land of the Kulin nation,
and pay our respects to their Elders, past and present.

EWF celebrates the history and creativity
of the world’s oldest living culture.